AFSA Issued a Hard Challenge for Auto Lending in the Big Easy: Innovate or Face Obsolescence 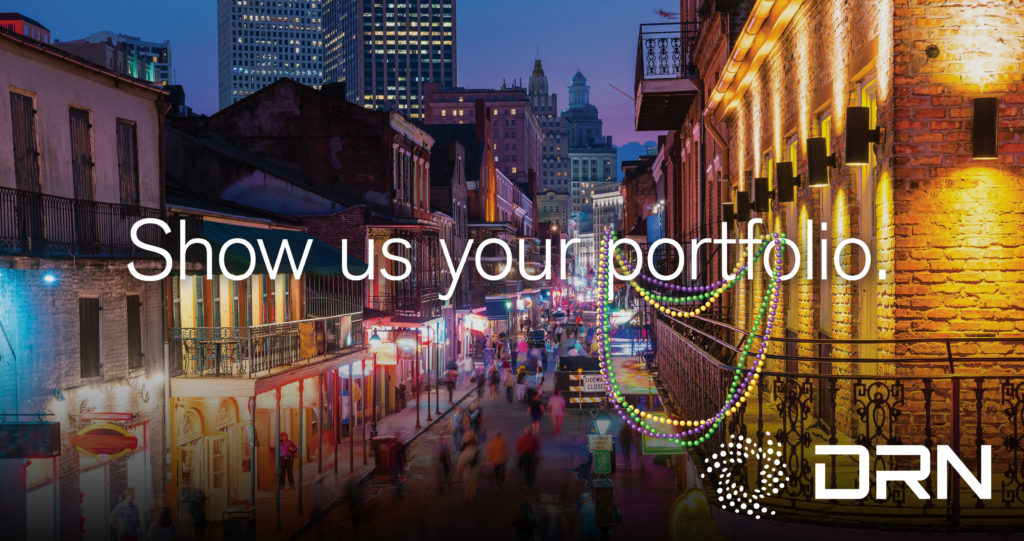 Did you happen to catch our promotion at AFSA? We left pralines in AFSA attendees hotel rooms along with an invitation for you to “Show Us Your Portfolio.” It’s easy to have fun in the Big Easy but we did get to spend time with lenders and some did show us their portfolios and some showed us their plans and challenges. While each lender faces unique challenges, two themes emerged. Some lenders talked about a need for auto finance innovation to realize the opportunities 2017 will present, while others were confident (maybe too confident) that they had everything figured out and would ride out traditional risk strategies.

We talked a lot about auto finance innovation and the presentation from Josh Linker stood out. In particular his call for lenders to innovate and “disrupt your organization before your competition does.” You can write it off as another feel-good presentation, but we believe he is on to something. Consider this, in a recent study, Washington University predicted that 40% of Fortune 500 Companies on the S&P will NOT exist ten years from now. How many will shut their doors because they failed to innovate?

Who is Your Second Line?

In New Orleans, there is a tradition of the Second Line Parade – these parades are the descendants of the famous jazz funerals. The “first line” of the parade consisted of the casket and a brass band that would begin the march through the streets. But it was the Second Line that came to define the tradition – the “second line” was made up of the people that joined the procession as it passed by. The second line turned a funeral procession into an event, a costumed, umbrella waving, dancing party that rolls through the streets of New Orleans. And, over time, Second Line Parades have evolved to celebrate more than jazz funerals – nearly any occasion could be cause for a Second Line parade including funerals, weddings, festivals, or holidays to name a few.

How does a Second Line Parade relate to auto finance? The parade has evolved beyond jazz funerals to embrace the city of New Orleans, and it works whether you are remembering the life of loved one that has passed away, or celebrating because it is Friday. New Orleans may be an old city, but never let it be said that the city does not innovate. The Second Line draws from tradition and evolves and innovates to serve the city and its people. That “second line” of people joining that first line make it a real parade; they make it a force you cannot ignore.

The conversations we heard about the need to innovate were a little like that Second Line, starting with the processes for managing risk that have served lenders well over the years, but recognizing that you need to pull in a Second Line to change the curve of charge-offs and losses as they continue to climb in early 2017 and as they are expected to climb even higher come mid-year.

We talked about the lower recovery volumes and peak volumes at auctions and a regulatory climate that may not experience relief until later in the year.

We talked about the media and how you shouldn’t believe everything you hear about risk, better to take your own temperature using data and analytics to tell the real story of your portfolio. And we dismissed the “bubble” talk as just that, talk. The reality is that there was a burst in originations and now those portfolios are maturing and the losses are “bubbling” up to the top. That does not constitute a bubble but it does call for an end to complacency and an embrace of innovation.

We discussed complacency and creativity and Josh’s presentation about innovation being the lifeblood of all progress. And how, even as lenders recognize the need to innovate, many are standing on the side, waiting for somebody to jump first – hesitating for fear of CFPB changes or disruption to internal policies.

We talked with a number of top ten auto lenders who shared concerns about mounting losses and the potential for an increase over the next three months. For some, forecasted losses have prompted an increase in operational expenditures and loss reserves. Yet the net effect of these risk mitigation measures is less origination capital. These lenders said they need to catch up with the losses before the losses catch up with them. Some even contemplated selling subprime debt because the reality is if some of these delinquent assets are not found and liquidated they will not free up enough capital to stay competitive over the summer without dipping into places that cost them profits.

We talked about how lenders can be better positioned to take advantage of volume increases using scoring insight to know that if, and when you need to collect the collateral, you know you can find it and where to find it.

We talked about the 180 lenders using DRNsights and how our vehicle location data and analytics are working to help lenders save each and every month, some are saving nearly $400,000 a month.

We shared ideas about disruption fueled by data, analytics and scoring to better predict and manage risk.

And, we talked about the quote we heard from Josh that just makes so much sense: “Believing the future will be like the past is the fast road to obsolescence.” It’stime for auto finance innovation.

When you are ready to innovate, to disrupt, to gain more insights and recover more vehicles, to take advantage of volume increases and write more loans, let us know. We would be happy to be part of your Second Line. 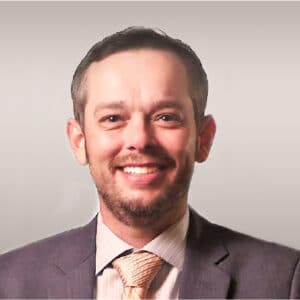 Jeremiah is the President of the DRN & MVTRAC business units for Motorola Solutions Inc. (NYSE: MSI) leading operations, business development, data collection, government affairs and strategy efforts for the automotive, insurance, retail, and financial services industries. Prior to joining the company more than 11 years ago, Jeremiah led one of the largest repossession companies in the US, with more than 65 Trucks, covering 6 states and also had national coverage with the top 20 auto lenders for recovery services. He serves on three committees for the Receivables Management Association International, three committees for the American Financial Services Association, is an advisory board member for the American Recovery Association and is a founding member of the Auto Intel Council with Cherokee Media Group. He is very involved with numerous other organizations helping to promote legislative activities, fundraising and awareness campaigns. Jeremiah has been married for 20 years, has 2 daughters and enjoys spending time traveling with his family, teaching and mentoring students, mountain biking and most anything outdoors.

DRN Hosts Week of Discussion, Networking and Golf for Lenders and Affiliates