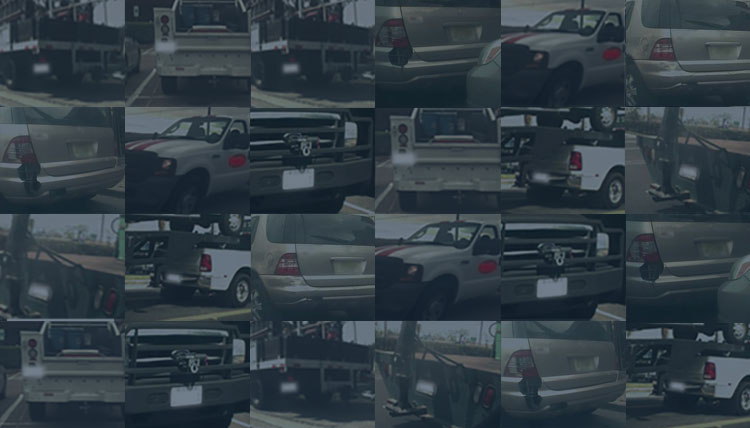 What is the most irrefutable proof that someone is using a personal vehicle for commercial purposes, or that a vehicle had pre-existing damage prior to the claim? In these cases, the “eyes” have it – pictures provide proof. And if you can get those pictures, you have a viable fraud-finder that stands to save millions on your book at underwriting and claims.

About that fraud, the way I see it, rising rates of commercial use and pre-existing damage are more proof that “liars lie.” In the case of commercial use, they are fabricating a story about how a vehicle that should be written as a commercial policy is only being used for personal transportation. Or they are lying about the damage that occurred in the past, and are fine with trying to pass that old damage off as new damage to get it paid with a new claim. Who pays? We all pay in the form of higher premiums, but let’s face it, carriers are left holding the bill.

So, how do you catch these liars? What evidence can you collect to put a stop to the fraud? The answer is simple. You can catch them with pictures.

Over 200 carriers nationwide are currently using pictures from DRN to help them prevent premium leakage and uncover red flags at claims. These pictures make up part of a vehicle location data record or a vehicle sighting. The data is gathered from license plate sightings captured nationwide every day, all of which include images of the plate, as well as the date, time and location of the sighting.

Unlike telematics data, this data is NOT opt-in. Because all vehicles are required by law to have a publicly available license plate, all vehicles are automatically opted-in. Capturing vehicle sightings with license plate recognition (LPR) cameras simply automates a process that could be done using any phone or camera.

These pictures can provide enough evidence to help carriers determine whether or not the policyholder is committing fraud.

Don’t Be a Victim of Pre-existing Damage Claims

Pre-existing damage is easy to prove when you have a picture of the vehicle prior to the accident claim. But if there isn’t a pre-existing picture to compare to when a collision claim is filed, the timeframe of the damage is not always readily apparent to the adjuster. Loss histories and repair records are not adequate enough to identify possible prior damage. 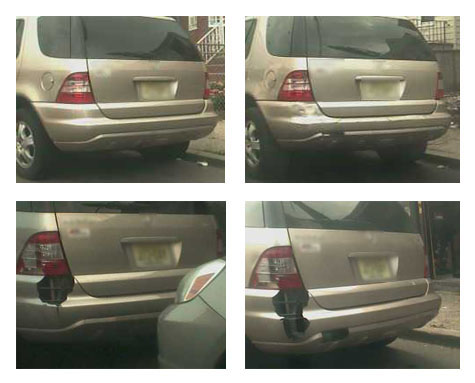 Carriers can rely on third-party services like independent investigators, photo services, or body shops for pictures, but the angle and quality often lack the information required to definitively identify pre-existing damage. Currently, over 200 carriers are turning to DRN’s pictures for evidence of pre-existing damage. In fact, over 15% of all searches in DRN’s database are for pre-existing damage, providing carriers new evidence to settle claims.

Identify Evidence of Commercial Use

Commercial use vehicles are often insured under personal auto policies, a “lie” that represents up to 1% to 3% of a carrier’s personal auto book of business. While a picture may or may not provide enough detail to definitively conclude whether a vehicle is being used for commercial reasons, it can help you spot commercial use evidence such as signage, commercial grade tool boxes, ladder racks, trailers, utility or commercial specific back ends (converted to box or utility truck), hydraulic lifts, etc., on a vehicle. 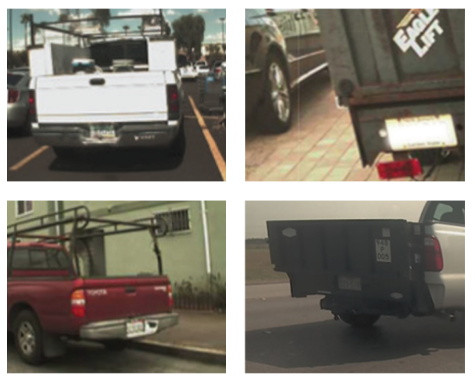 Carriers told us that they needed new data to fight commercial use fraud. DRN’s pictures provide something no other solution can – evidence of commercial use. When you present a policyholder with the pictures, or evidence, that they are committing commercial use fraud, it is hard for them to argue when that evidence is right in front of them. These pictures lead the way for easy conversations between agents and policyholders and provide ample support for converting the policy to a commercial auto policy, or simply removing or preventing it from reaching the carrier’s personal auto book.

More and more carriers are using DRN’s pictures to identify commercial use as the exposure from a commercial vehicle claim incorrectly insured as a personal vehicle is far worse than losing the premium by removing a liar from the carrier’s personal auto book.

To me, pictures are the highest and best evidence of fraud, and can also provide the best support for the difficult discussions between agents and policyholders. So, if you want to lower losses, correctly rate policies and vehicles, or you simply want the liars off your book, using DRN’s pictures to identify pre-existing damage and commercial use is the perfect stepping stone. Contact us at sales@drndata.com to learn more about Picture Proof.