Insurance agents and policyholders alike know the easiest route to lower premiums on commercial auto policies is through Zone, Radius, and Final Build. Think about it, using current systems and technology carriers are simply at a loss when it comes to confirming Zone and Radius, and most carriers do not require pictures to confirm Final Build. So anyone looking to lower their rates by misstating Zone, Radius, or Final Build can do so with impunity.

Yet, carriers I speak with tell me they suspect a good deal of their commercial auto book includes misstated radius and final build. These carriers compare commercial underwriting and rating issues to personal auto mileage disclosures where policyholders typically state under 5000 miles driven annually when in reality, the average American drives around 13,000 miles per year according to U.S. Department of Transportation Federal Highway Administration (FHWA).

Radius: If you want lower rates, just report that your Radius is 0-50 miles. Radius is the distance of operation around a specific zone (collection of zips) that a commercial vehicle operates (0-50 local, 51-200 medium and over 200 long haul). And a lower Radius equals lower rates. 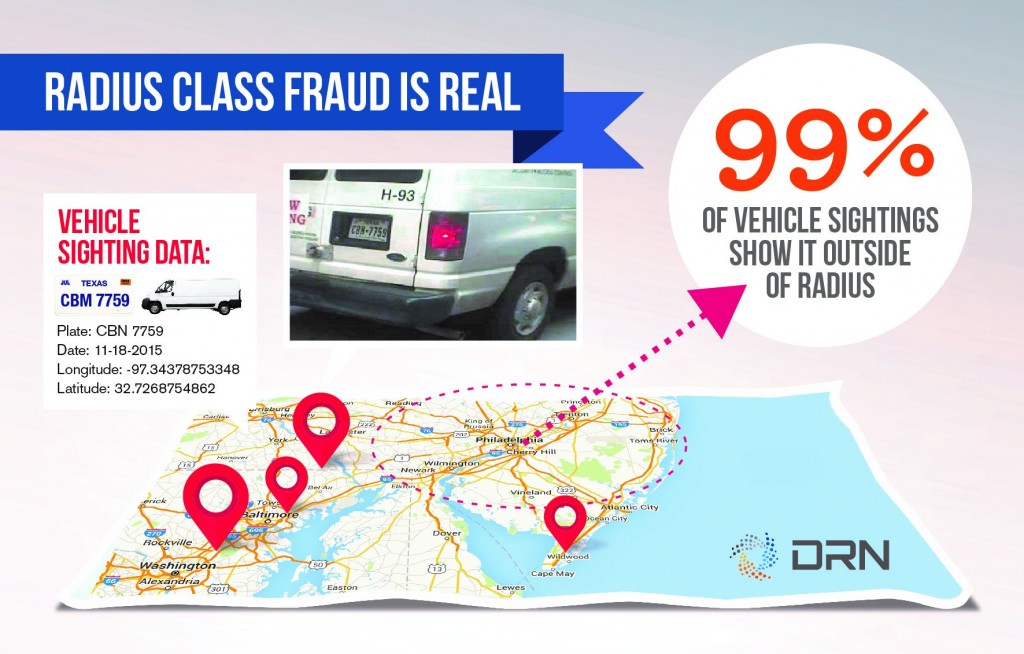 Final Build: Another route to lower rates is to always report that the Final Build is a flatbed. The Final Build is the final configuration of a commercial truck. In certain truck classes, the truck comes from the manufacturer as a cab and frame and is equipped with a “final build” by a third party. That final build is what converts the truck to a dump truck, flatbed, or other class of commercial vehicle. Flatbeds carry the lowest rates.

Zone: Closely tied to Radius is Zone. So for lower rates, report that your operations are located in a Zone associated with lower rates. You would be surprised at how common this is.

In fact DRN’s testing showed that much of the fraud in commercial auto involves Zone territory. The operator or agent indicates they are based out of cheaper location when in reality they operate within an area with higher rates. In these cases, the Radius given may be correct given the correct Zone.

The Jig is Up: Vehicle Location at Point of Sale Cuts Commercial Rate Evasion

Now, think about what happens when you have this vehicle location data at point of sale to prefill for commercial auto policy underwriting and rating. This data can show the actual Zone and Radius of the vehicle and it can provide images of the Final Build for trucks. Now carriers have insights about Zone, Radius, and Final Build that can be used to identify potential issues. Carriers can require that agents provide an explanation if they feel the carrier-provided information is incorrect or they can push to capture the correct premium. It’s a simple way to cut down on Zone, Radius, and Final Build fraud by agents or policyholders.

And the carriers I speak with tell me, “You got to love it.” 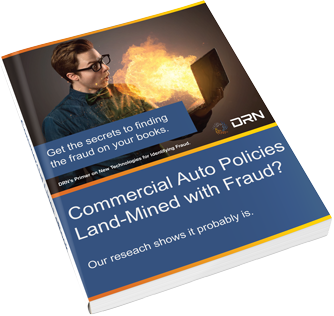 Is your book of commercial auto policies land-mined with fraud? Download the eBook to find out.