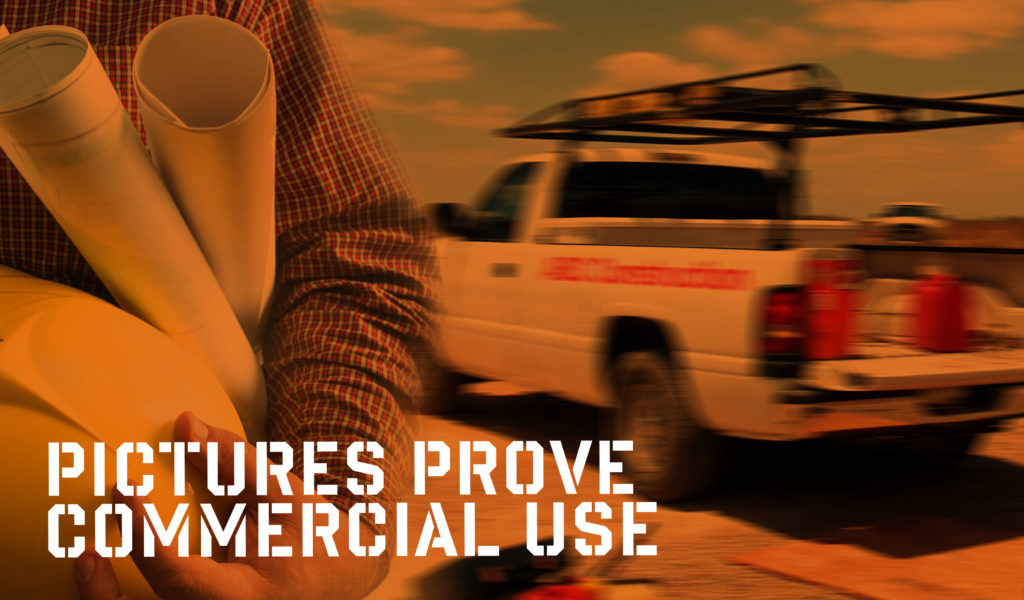 Studies show high rates of commercial use before it gets to claims. What does it cost carriers to wait?

Carriers invest millions in claims technology and processes, so it’s easy to understand why they have so much faith in claims. Here’s where that becomes a problem when carriers believe claims handling is infallible and assume because they do not catch a lot of fraud, fraud is not a problem. So these carriers discount premiums on the front end and rely on claims to catch the fraud because they believe there is not much a problem in the first place. This is especially true of commercial use of a personal vehicle.

Can You Spot Commercial Use Before Claims?

But, when it comes to commercial use, if carriers give out underwriting discounts and then wait for claims to find fraud, they may have already lost. The policy cannot always be voided. Even if the carrier can void the policy, they may still be liable for third party claims. Our research shows up to 40% commercial use of at-risk vehicles at underwriting and renewals. How? It’s simple. In an ideal world, the best way to uncover commercial use is a picture of the vehicle. You can literally see the evidence of commercial use with a simple photo. You may think you insured a Ford F150 for personal use, but pictures show you insured a Ford F150 with a ladder rack and a sign promoting a construction business. If you are waiting until a claim happens to address the fraud, you have already lost premiums and you are losing money processing that claim.

Take Down the “Fraud is Welcome Here” Banner

While most carriers I speak with recognize they have some level of fraud on their books, I do believe that attitudes can invite more fraud. Claims will not, and cannot always catch fraud. Even when the claims team does catch it, the cost to fight fraud at claims far exceeds the cost to prevent that fraud in the first place. Worse, carriers willing to turn a blind eye to fraud at underwriting to reel in more premium dollars may be inviting more fraud. It’s called adverse selection.

Fraud is a Poor Business Partner

Top carriers are stopping the fraud cycle. They are looking for ways to stop fraud before it wreaks havoc on loss and expense ratios. They are serious about fraud and want to show employees and distribution that they are diligent fiduciaries.

Over 200 carriers nationwide have turned to DRN to help fight fraud throughout the policy lifecycle. We have a unique set of data and analytics that helps these carriers identify fraud that is undetectable by any other means. We have those pictures that prove commercial use.